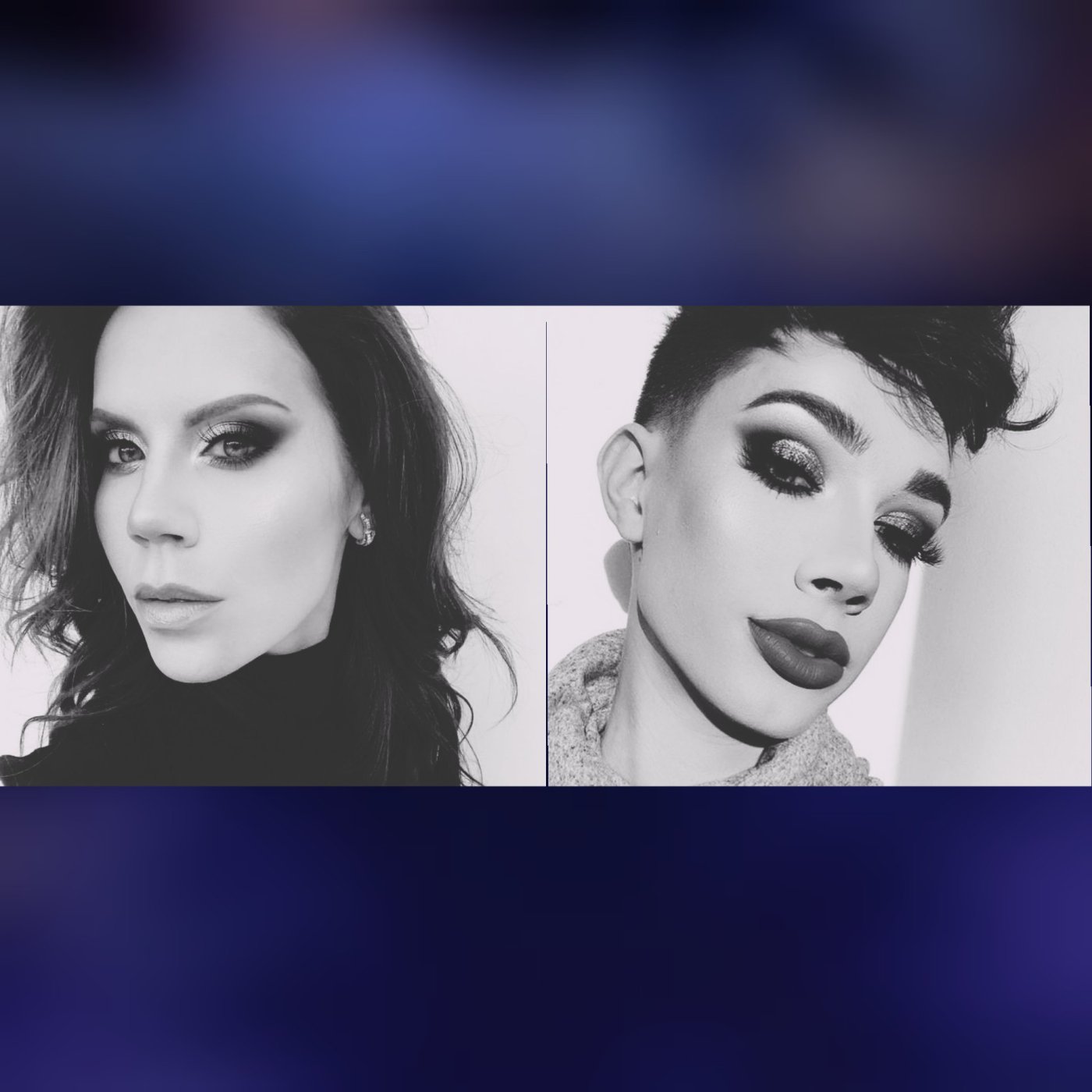 It’s so weird to talk about this incident in my 2nd post, but here we go… I want to share my opinions on Tati-James feud in the beauty community. I know nobody asked for it (well it’s my blog so I can) and that I am late (well I don’t do mainstream stuff anyways). 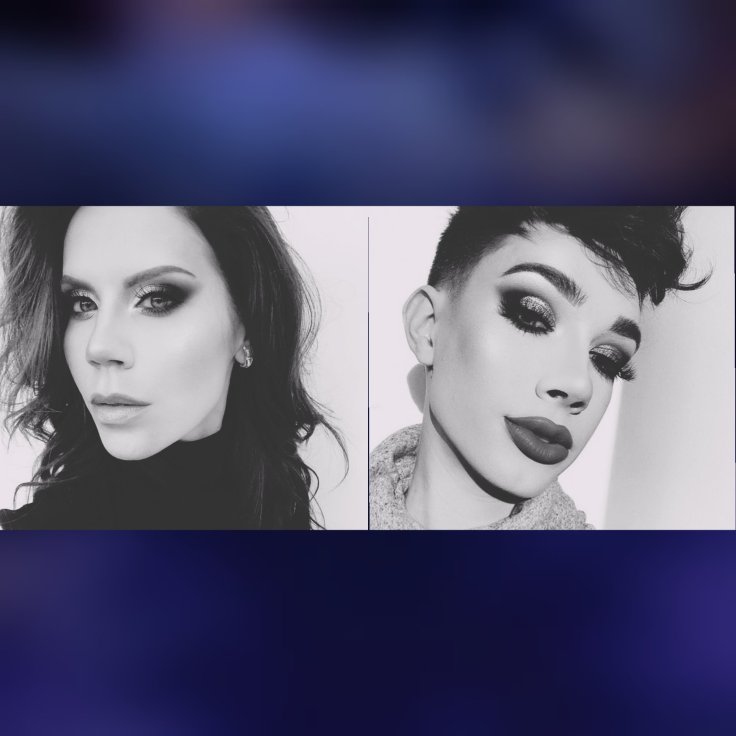 • Being seen as the motherly figure of by James, Tati Westbrook stirred up the drama against her teenage son… I am shook on so many levels.

• Tati conveniently chose to upload her now deleted video ‘Bye Sister’(which is way too mean and so were it’s contents) after his appearance on Met gala.

• Coincidentally the person she mentioned in the video decided to come out and share stuff…too weird.

• Jeffree Star’s meddling and talking rudely to James and his brother was highly unnecessary and as a fan of Star I felt utterly disappointed.

• Tati’s strategic placement of Jeffree’s Lipstick set in both the videos was a bit…set up. [And weirdly there was no other brand apart from that]

• The conversations she shared about James, was something done between friends and we say so many things and some are wrong. But we do it because they know we are actually joking and our trust on them for not ratting us out. Yup, Tati could not play the role of a mother and friend.

• Last, I am not siding with James, but he is a teenager and climbing success stairs, and to do this against him out of the blue felt like they were jealous of his growth. And to use such means against someone who is literally half of your age…Petty.

These were some points I decided to share. I am not siding with anyone or against anyone, I am just letting out some steam after being shot at by this feud’s fire. So long then,